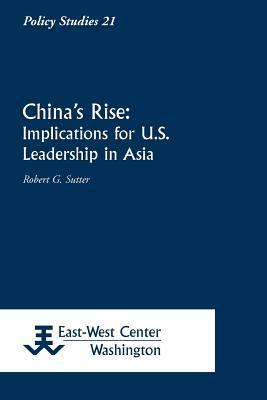 Random Trivia: Hundreds of things you wanted to know, but were afraid to ask