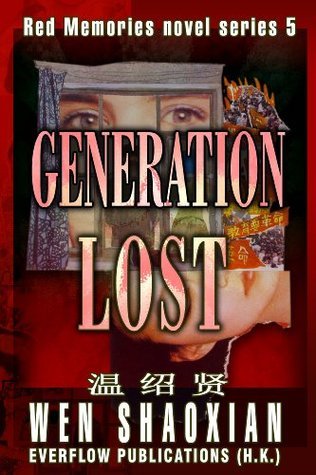 An Architectonic for Science: The Structuralist Program

Tall Ships: The Magic of Sail